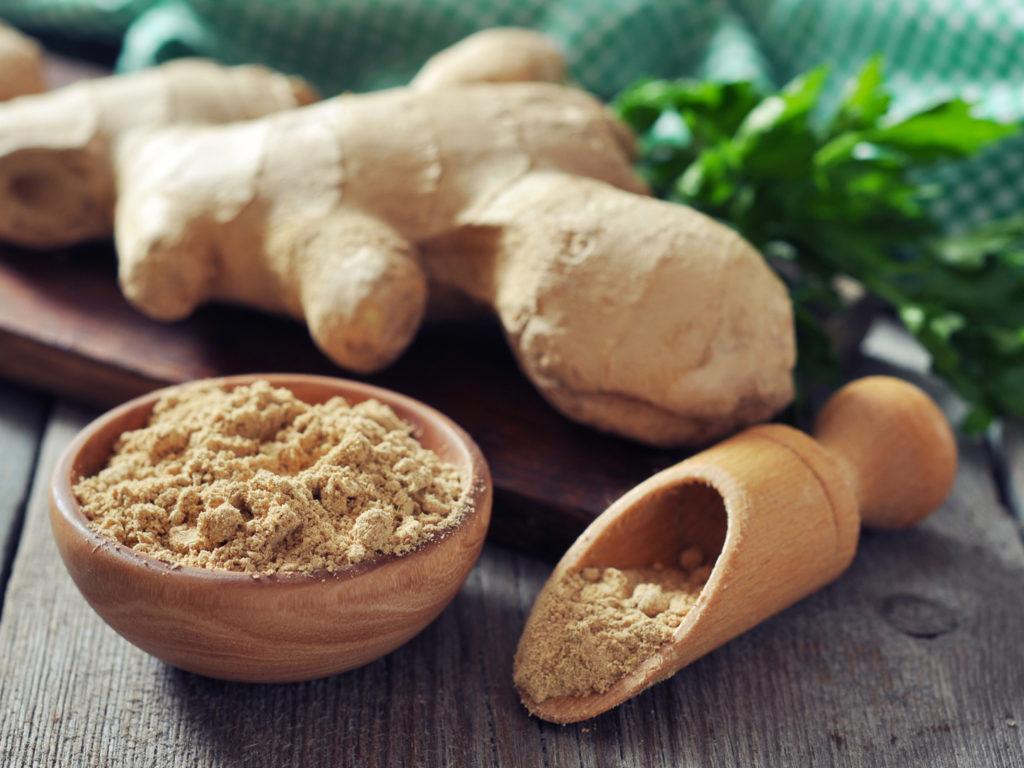 How to use ginger for Functional colopathy

Many of us suffer from Irritable Bowel Syndrome and at much ignore this condition. It doesn't sound dangerous, but left untreated can have serious consequences. Therefore, we can take action in time not only to get rid of the problem, but also to be healthy in the long term. By providing a natural treatment combined with ginger recipes that will be effective in the cure for functional colopathy.

Irritable Bowel Syndrome is a disease that affects, as the name suggests, the colon. It can be caused by stress, food allergies, or intestinal infections.

Our natural remedy for  functional colopathy   is made entirely from  100% natural herbs. These herbs are world-famous for their emollient qualities which will help you to fight effectively against irritable bowel syndrome and which therefore promotes the evacuation of hard stools and  reduces inflammation  and cures diarrhea.

They increase the hydration of the stools as well as their volume, and they modify their consistency, which facilitates intestinal transit. They have mild laxative properties. Their big advantages are that they can  cure intestinal disorders  without side effects. 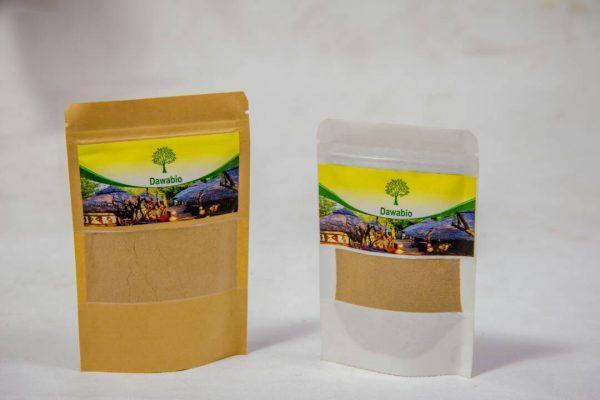 Ginger and colopathy: all you need to know

Ginger is a root with excellent medicinal properties, which can be used to treat intestinal infection by having antiviral and antibacterial action which helps the body to fight infection. In addition, it also helps regulate intestinal transit and relieves inflammation of the intestinal lining, reducing abdominal pain and swelling.

Place 2 cm of peeled and crushed ginger root in a blender, with a few drops of honey and water. Then beat until a homogeneous mixture is obtained and filter. Finally, drink at least 3 times a day.

How can relaxation techniques support?

Studies have shown that stress plays an important role in the development of irritable bowel syndrome. Affected people should pay special attention to their mental health and consciously immobilize themselves, especially on stressful days. You can benefit from offers such as the following:

Intestinal hypnosis (hypnotherapy) can also help improve symptoms of irritable bowel, studies show. Group sessions are just as effective as one-on-one sessions, but they have the advantage of being able to exchange ideas with those involved and they are less expensive.

The benefits of ginger

The intense scent and unique (spicy) taste of ginger comes from its main components, natural oils. Among these, the most important is  gingerol,   which is the main bioactive compound in ginger. It is responsible for much of its medicinal properties and has powerful anti-inflammatory and antioxidant effects.

2. GINGER IS VERY INDICATED IN THE TREATMENT OF MANY FORMS OF NAUSEA

According to some studies, ginger is extremely indicated in the treatment of nausea and vomiting. In fact, it has long been used as a remedy for "seasickness". There is even some evidence that it may be as effective in treating nausea as prescription drugs.

Ginger can also help overcome nausea and vomiting that occurs after surgery or in cancer patients undergoing chemotherapy. The most effective application of ginger can be in case of "morning sickness" during pregnancy.

However, despite the fact that ginger is considered safe, pregnant women should speak to their doctor before consuming large amounts of ginger. There are rumors that high consumption of ginger may increase the risk of miscarriage. It should be noted, however, that there are currently no scientific studies to support this.

Ginger has been shown to be effective against exercise-induced muscle pain, and this is mainly due to the anti-inflammatory properties mentioned above. For example, a study of almost 40 people found that consuming 2 grams of ginger per day for 11 days significantly reduced muscle pain.

It is important to note that ginger does NOT have an immediate impact. However, it can be effective in reducing the daily progression of muscle pain. In other words, you should eat ginger for several days in a row to see real relief from muscle pain.

4. THE ANTI-INFLAMMATORY EFFECTS OF GINGER MAY HELP IN THE TREATMENT OF ARTHROSIS

Unfortunately, osteoarthritis has become a fairly common disease in recent years. Several means, medical or alternative, have been explored (and are currently being explored) to help relieve the pain caused by this condition. It involves degeneration of the joints in the body, resulting in symptoms such as pain or stiffness.

The properties of ginger have been used successfully in a study conducted by Professors R. Altman and KC Marcussen of the University of Miami, Florida, on 247 patients with osteoarthritis of the knee. According to the results, patients who consumed ginger felt less pain and needed less medication to control the pain. 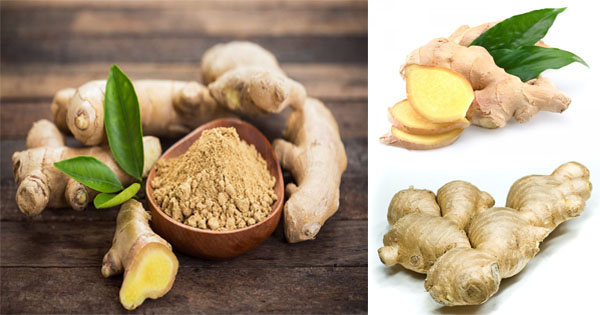 Another study, this time led by two Iranian professors, M. Zahmatkash and MR Vafaeenasab, found that a combination of ginger oil, mastic, cinnamon and sesame can reduce pain and stiffness in patients with the condition. Osteoarthritis when applied directly. on the affected area.

Chronic indigestion (dyspepsia) is characterized by recurring pain and discomfort in the upper stomach. The delayed emptying of the stomach is believed to be the main reason for indigestion. What is very interesting is the fact that ginger has been shown to be an element that speeds up stomach emptying in people with this disease.