1 to 2% of women under 40 are affected by premature ovarian failure (POI). Sometimes wrongly called “early menopause”, this POI actually covers multiple situations. Get pregnant quickly with our natural treatment for ovarian failure.

The ovarian failure is an inevitable physiological process in women. This is called menopause, which occurs on average at age 51. This menopause is said to be early when it occurs before the age of 40. It is also called early ovarian failure (POI).

Early ovarian failure is clinically defined as amenorrhea (absence of periods ) of more than four months before the age of 40, associated with a high level of FSH on at least two samples taken a few weeks apart.

Early ovarian failure leads to infertility because without ovulation, there is no possible fertilization. However, some women with POI may intermittently produce estrogen and ovulate, and in 5-10% of cases, have a baby.

The treatment we offer you is by no means the same as any other. Not only will it regulate your ovulatory cycle, but it will also allow you to get pregnant quickly as you wish. It is purely natural and has no side effects, rest assured you will not regret it.

As a reminder, in young girls, the stock of ovarian follicles is formed in utero. Thus at birth, each ovary contains a “pool” of 1 to 2 million ovarian follicles. From puberty to menopause, in each cycle, a small part of this stock matures during the follicular phase. One dominant follicle continues to mature and arrives at ovulation, while the other follicles die. At the same time, there is a normal phenomenon of apoptosis, or "programmed death", of a certain part of the pool of follicles. This phenomenon accelerates after 37 years and menopause occurs when the number of follicles is less than 1000.

During this physiological process, three different mechanisms can be the cause of early ovarian failure:

Different causes can be at the origin of these mechanisms:

Other Natural Treatment To Ease Pregnancy 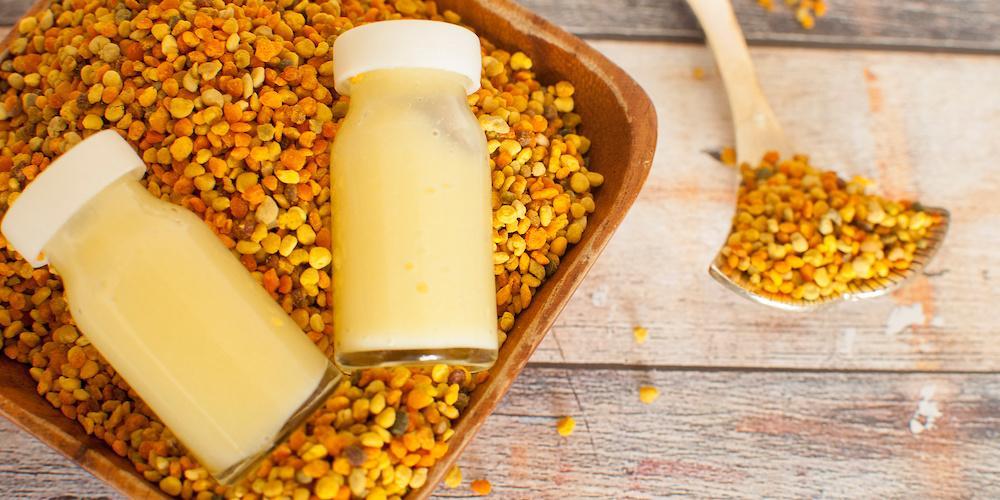 It helps maintain the balance of hormones. It supports the liver. It reduces the risk of genetically damaged eggs during ripening. It supports immunity by reducing inflammation. It also reduces damage to the ovaries in women being treated for cancer. How to use: One teaspoon per day can be used in combination with other bee products. 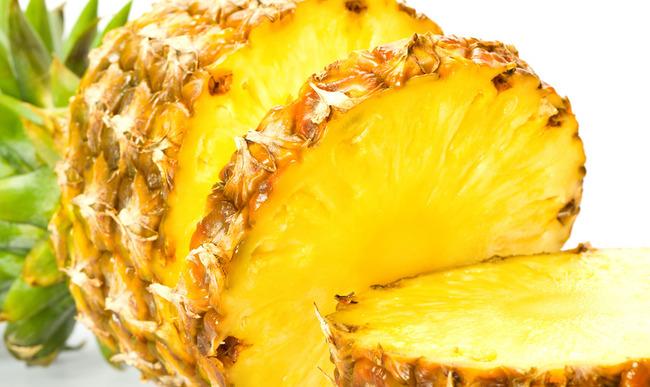 The chemicals it contains are beneficial in reducing pain, increasing blood flow, healing wounds, facilitating digestion, removing edema, and increasing inflammation in the adhesion phase of the embryo. How to use: You can eat a few slices of pineapple a day.